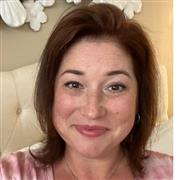 My Scentsy Story began in Mid November 2007.   It was a crazy time in my life, to say the least.  I had incorporated my own Decorating Business about two months prior, after being a full time stay at home mom for over 6 years.  The incorpation of my business was not an intentional charge back into the workforce, but it was rather a way for me to exercies some of my interests and skills, while still managing my role as wife and mother, and maintaining my stay at home status.  My business had literally taken off before it even got started.  In the mean time, a Friend from Indiana had emailed me regarding her new business - selling Scentsy products.  My mother and I decided to each place an order and try this new concept out.  That warmer, which was purchased in September 2007, remained in my Living Room and I was SHOCKED at the number of friends who had commented on it to me and asked where I had gotten it.  I decided to host my own Scentsy party, after being TOTALLY convinced by a friend to invite My Scentsy Consultant Friend from Indiana to come over to Illinois, visit our family,and do a Scentsy show while she was here. I was NEVER one who liked home parties, nor liked to host home parties, so it took some convincing by my friends.  I reluctantly agreed, and called my Scentsy Consultant Friend to schedule a party in Mid November 2007.On November 5th, I recieved some shocking news.  I had been battled some sort of medical condition for most of my life, but never was able to determine the cause.  I had, by the Grace of God, gotten into a research program at John's Hopkins University, with the hopes of uncovering the cause of my illiness.  As a result, on 11/5/07, my erratic health had finally gotten a name, and I was diagnosed with a Rare Genetic Connective Tissue Disease.  My life had shifted - I now had a name for my condition, but I was also faced with the enormity of what to do next concerning my health.  None the less, the Scentsy Party occured at my home in Mid November.  What I thought would be a mundane party, left me intrigued, to say the least.  I had MANY Friends attend the event, and the response to the product was enormous.  I, too, found much more Interest in the Scentsy Products, mysefl, and was greatly drawn to their decorative appeal.  I just felt a compelling need at that point to consider joining the Scentsy team.  After MUCH reluctancy from my husband, we decided that I would give it a try for 2 months,and then come back and re-evaluate my progress and determine how Scentsy was working out for me and us.  The next day, on November 15, 2007, I signed up to be a Scentsy Consultant.  Only a day or so after signing on as consultant, my Father was admitted to the hospital.  It was determined that he was in Kidney Failure, due to a Cancer the he had been living with for more than three years.  On the eve before Thanksgiving 2007, my Dad died.  I was CRUSHED and felt the weight of the world on my shoulders.  I was depressed becasue of my new medical diagnosis and then compounded by the death of my father.  I was also living in nearly constant pain, due to the Connective Tissue Abnormalities in my body.  I felt useless as a wife and mother, and I began to sink into a deeper depression.  My husband, Bless His heart, found a way to set me up in bed, and get a laptop in front of me.  Even though I was nearly bed bound at that point, Scentsy appeared to be a way out for me.  I felt my body was quite useless at that point, but I used my laptop and my mind to research the Scentsy Opportuntity and to develop a Business Plan that suited me and my current situation.By the begining of December 2007, the depression had begun to lift a bit.  I was out of bed more, and I was pursuing my Business Plan with Scentsy.  I Scheduled my first meeting with a group of Realtors in Town, and that, combined with one other party, resulted in $6,500 in sales for December 2007.  I was the the Top Consultant in Sales out of all Scentsy Consultants in December 2007.   I started to get motivated!Before I knew it, my Scentsy Career was on the fast track, and my depression was deminishing.  Although I still lived in regular pain due to the Connective Tissue Abnormalities in my body, I was able to focus my mind on Scentsy and my new found business gave me the ability to excercise talents and gifts that were unique to me.  I was able to make my business my own, despite any physical limiations.  I felt enthusiastic, energized, and empowered.  I believe that my Scentsy adventure was no accident, and I count it as a direct Blessing from God.  It has helped me cope with my disease, find more success in my life, and sometimes just give me a reason to get out of bed!   After reaching the Super Star Director title in just one year, Scentsy has become a huge financial Blessing.  My income has significantly increased and needless to say, my husband has lost all reluctancy! Oh, and at this point,  the Decorating Business has taken major backseat to my Scentsy Career.I believe that ANYONE can find Succes with Scentsy!  I love to work with others who share my enthusiasm for Scentsy.  I am constantly awed at the Success of my Scentsy Team.  I forever look forward to the next phase of my Scentsy journey!:) Jodi Albertini, Superstar Director/Founding Scentsy Consultant<!--endbody-->

What's warming in my home 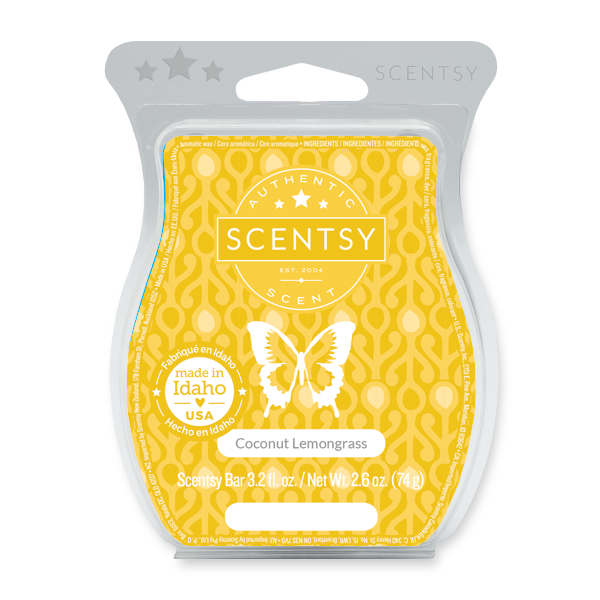 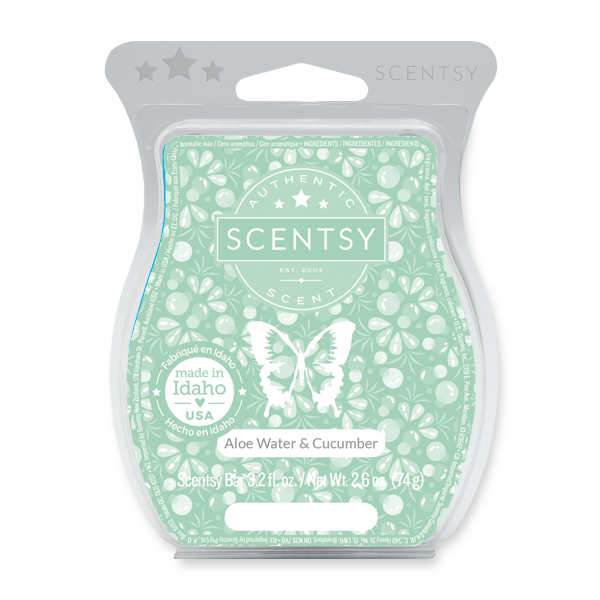 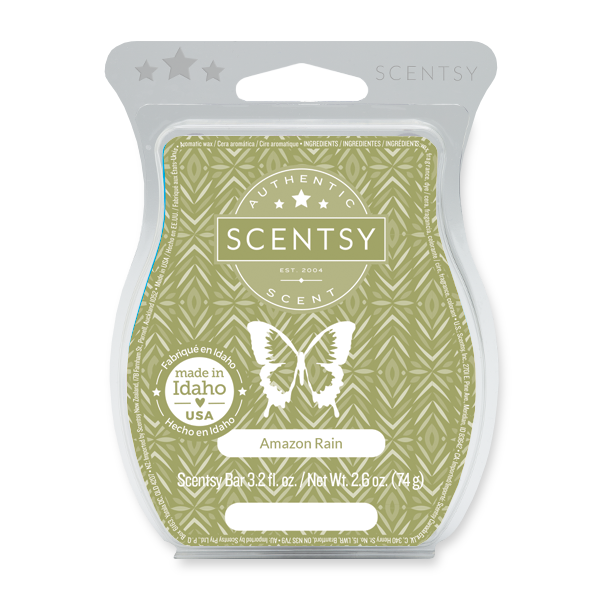